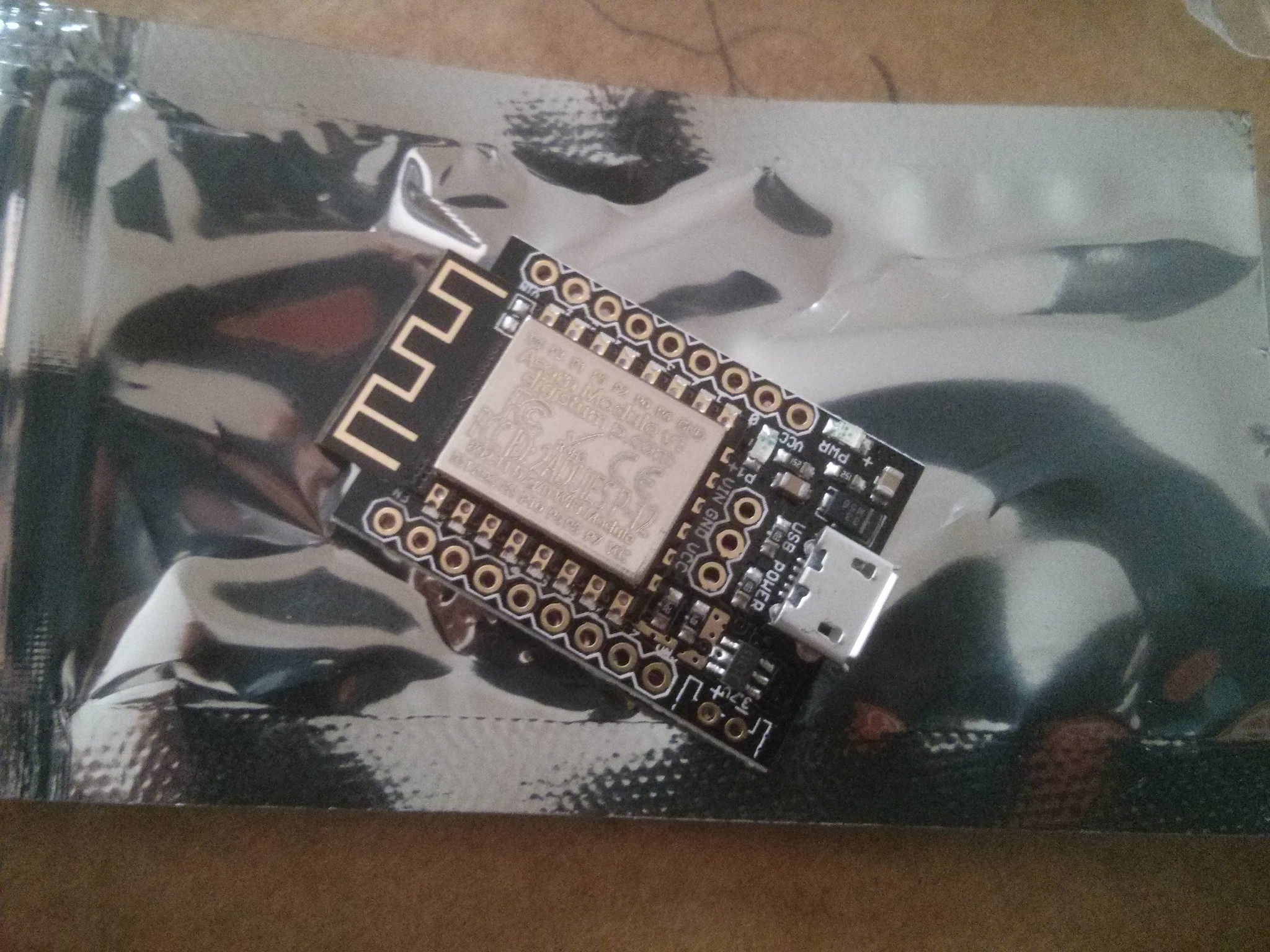 I stumbled on Digistump. They make teeny wifi boards. These can be hooked up with Particle.io. This looks like a way to start playing with particle without spending much. Also "Digistump" is a cute as name for a cute as bunch of gizmos.

The Digistump forums have posts of frustration from users. It's a polite frustration, accepting that it's a kickstarter, and it might not be all ready.

I bought it direct from Digistump. There was no warning I should expect first draft kickstarter quality, instead of ready-to-use product. I somehow got one of the first real sales of a very "beta" product. And I'd bought 5 of them.

The docs are missing. They may exist somewhere but there's far more "docs coming soon" placeholders that I find instead. I read their web forums, and here's what appears to be the procedure to activate one of these Oaks:

The instructions include lots of bouncing back and forth from your own internet connected wifi, and the wifi AP the powered on Oak provides. Seems reasonably well thought out. 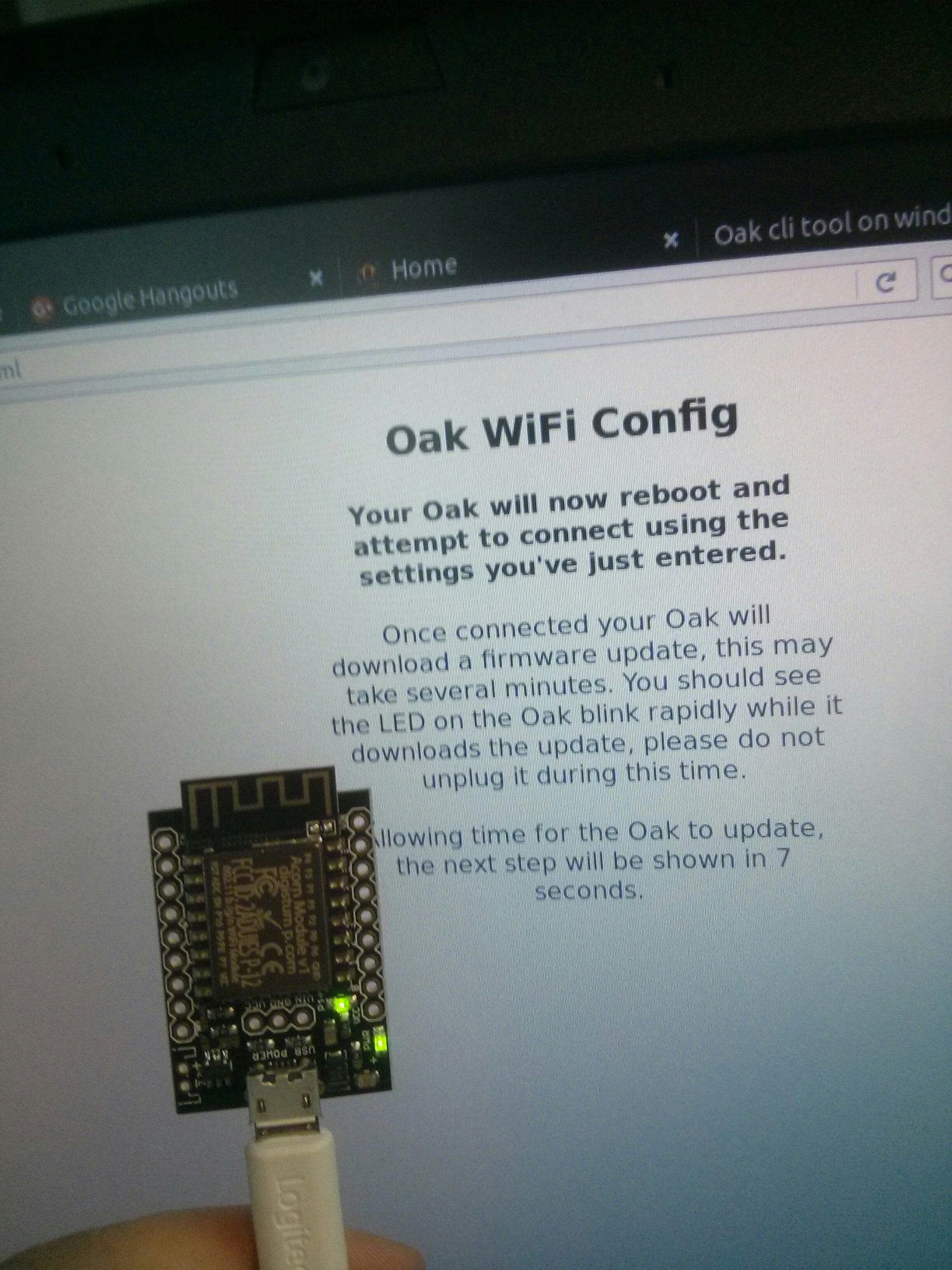 I did this about 30 times without luck. Then I used my Phone Hotspot instead of my house wifi and it worked first time. Seems my home wifi is too slow to associate. I then spent some quality time with the settings in my home wifi and now I have fast wifi and the oak works on my home wifi. WIN!

Once I'd achieved all the above, and named my Oak "Tahi", it appeared in both the http://build.particle.io and in the Android app (the app is called Spark).

Sadly that's as far as i've got so far. Everything i write in particle.io DOES NOT COMPILE. e.g. here's my code:

This results in "Error: Could not compile. Please review your code."

Same for EVERY ONE OF THEIR EXAMPLES. Nothing builds.

Particle says they do not provide support for your apps, but Seriously(tm), Nothing Will Build and I give up for now. 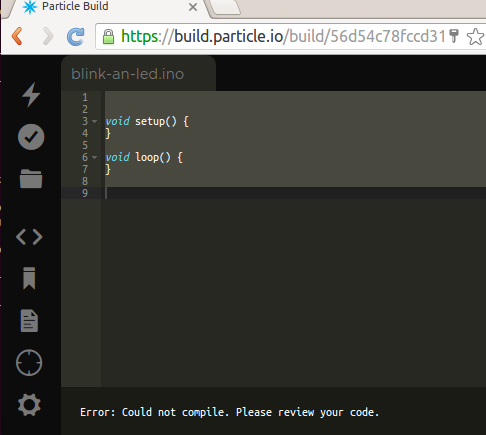