I like the idea of "Lan of Things". I don't like poking packets through the internet just to turn on the light bulb. Too many things need to be working for that, and also it's none of the GCSB's business to know my home lightbulb state.

Who wants to install a different app for each lightbulb in your house? I don't.

I can control all the lights (which are from different manufacturers), from the one app, which talks to my home automation server

If i want the living room lights to dim, all the lights dim. (They even can auto dim when the movie starts, and restore when we finish or pause)

And lyx,and probably others. You can turn them on, change colour. AND and you query their state. This is important, because some light bulbs don't let you query their current state.

Belkin make both bulbs and wall switches. If you have a room with lots of bulbs (there are 8 in my living room) that you always want to control together, instead of buying 6 expensive iot bulbs, you can buy ordinary bulbs, and put all the smarts in the switch on the wall.

Cheapest ones out there. Lots on aliexpress. These listen for commands on 2.4GHz. You can buy a bridge that sits on your sifi, and then send these commands to the lightbulbs. Biggest downside if you can't query the state of a lightbulb, so you don't know if someone turned it off at the wall, or changed it using the RF remotes.

Here is the tale of the lighting in my house.

I bought milights. they were about NZ$100 for 8 lights. They came with a remote. The remote talks on 2.4GHz, and tells the lights to turn on, off, colour, party mode etc. this is one way. the remote has only a transmitter. the lights have only a reciever. 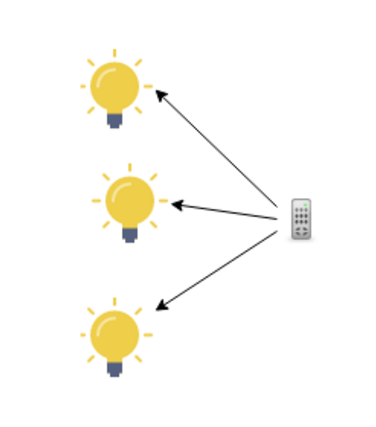 I bought a bridge. This is really really dodgy looking, but it's LAN only, not internet so that's comforting. The bridge connects on wifi, and takes commands over http from, for example, a android app. So now i can control from smart phones or the remote. At this point I also buy more remotes. 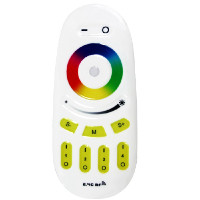 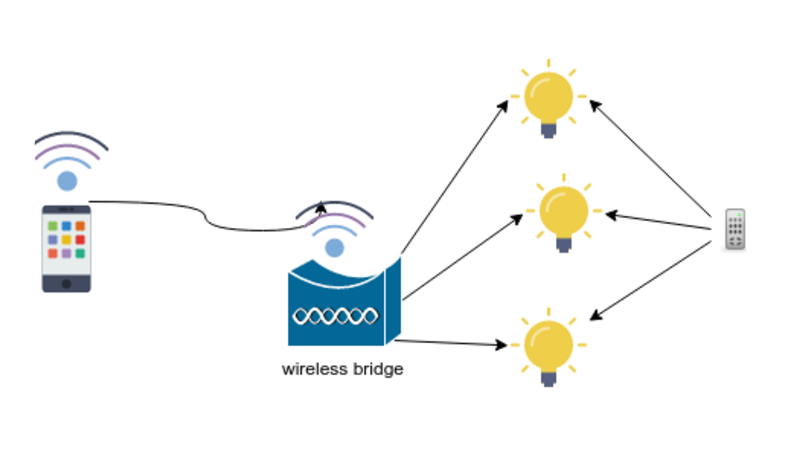 At this point, i decide to hook the lights into my home automation system. It's not all that important which, but i like open source, and I have used both HomeAssistant and OpenHab. Both open source, both run on a raspberry pi. The server talks to the bridge over wifi/tcp, and starts to do smart things like turning off the light 30 minutes after kid is supposed to be in bed. 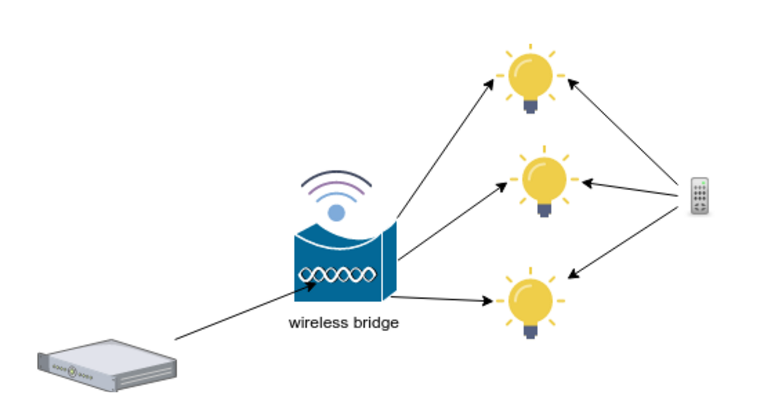 The Bridges , like the remotes, only have 4 areas. Each area can have multiple bulbs, but i have more than 4 rooms to control. I also don't like the bridge, it seems like a security risk. I don't really know what it's running other than it smells like BSD and lighttpd. So i record the RF the remote transmits, and get an arduino and a 2.4GHz transmitter to play it back. I now have no need for the bridge. Home automation is talking straight to the light bulbs, and i can have as many as i want. 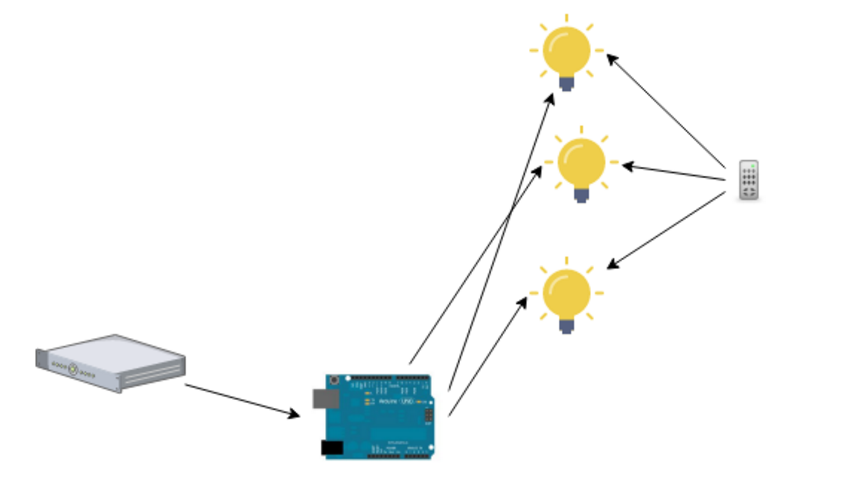 At this point, i decided i want to build my own lamp. Cos, it's not that hard. I wired up an ESP89266 chip, 2 neopixel rings, and a capacitor. I'll blog how to do this soon.